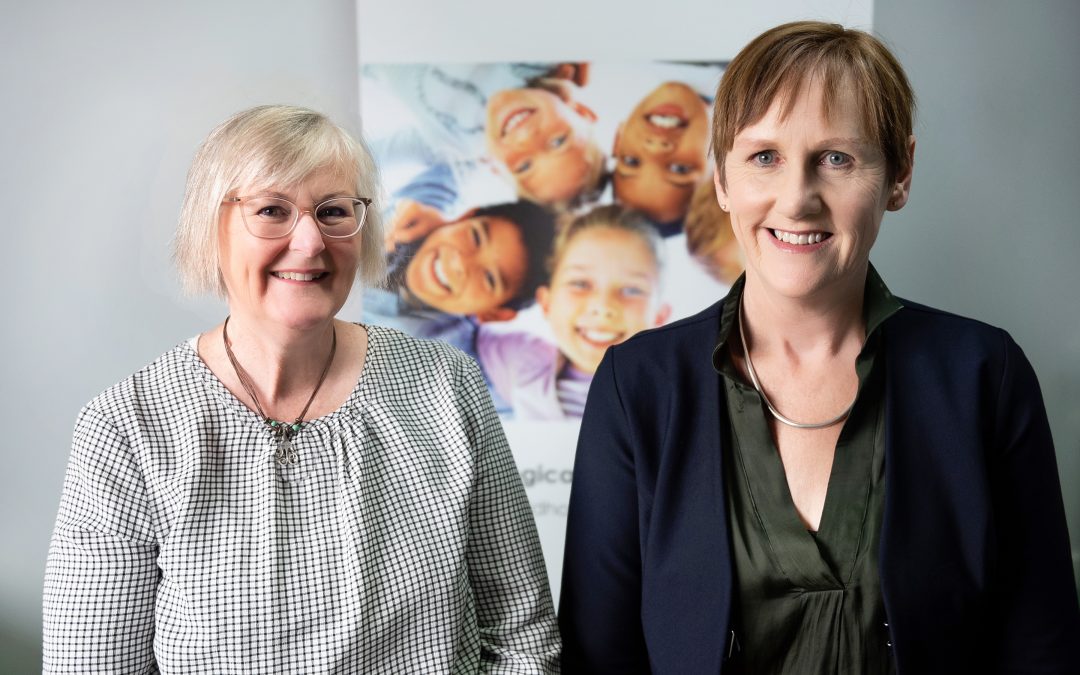 Designed by speech pathologists for early educators, Sounds good to me was born out of a genuine desire to see children reach kindergarten on equal footing. Narrabri speech pathologist, mother of four and Sgtm co-creator Anne Williams has always been passionate about helping children communicate.
After graduating in 1987, Anne began her career working in paediatric brain injury in Sydney teaching hospitals. She then moved on to community-based speech pathology in Narrabri, and worked in early intervention in several schools, where she became interested in school readiness.

“It’s quite apparent in kindergarten that some children are ahead of the game already, even at that age,” Anne said. As Integrated Care Manager for Australian not-for-profit HealthWISE, Anne is deeply committed to community health.

“I’m very interested in what we call the social determinants of health, and they’re the things in our life to do with the environment where we live, work, grow and age that influence our ability to be healthy. So, it’s not just our genetics that influences our health, a lot of it is to do with where we live and the choices we make,” Anne said.
“People who have a good education and secure housing and a stable income are more likely to be healthy than those who don’t, and the best way to achieve that is through education, in my opinion.”
When she learned from a friend involved in school transitions that many children were already falling behind when they began kindergarten due to limited pre-literacy skills, Anne was determined to help.
“We identified that by upskilling the early childhood educators, we could help get the kids ready before they started school,” she said.

Anne joined forces with Inverell speech pathologist Linda Foskey, who shared her passion for children, and the first version of Sounds good to me was created in 2014. With years of testing, research and collaboration with early educators, sgtm has finally reached its full potential in digital form. The online course contains hours of video lessons, demonstrations in real childcare settings and an enormous library of both digital and physical resources.

For a registration cost of $797 AUD, centres will receive a resource kit and up to 6 users will have 12 months’ access to a range of online tools, lessons and an online learning community. Renewal is just $297 AUD pa. This means that centres can train individual educators for less than $135 per person for the first year and less than $50 per person in years thereafter.
“In my experience, early childhood educators are very dedicated. They don’t do it for the money, they do it because they love it and they want to do a good job. So, if they know the activities they are doing are setting children up for school, it’s very motivating for them,” Anne said.

Sign up and we will send it directly to your email.

Thank you for signing up!